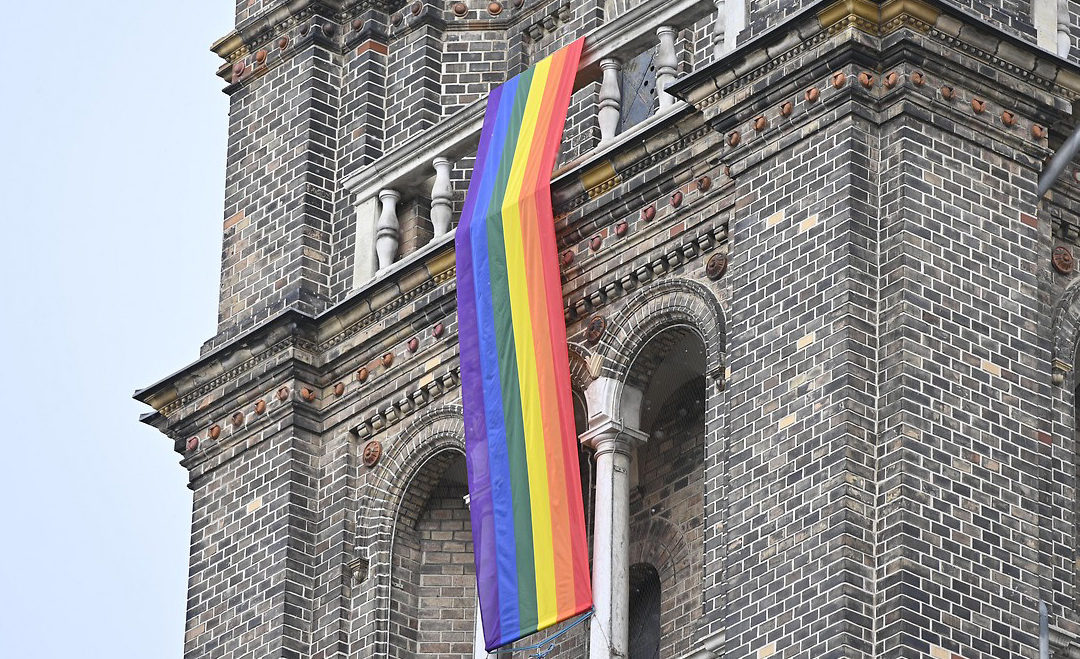 The Roman Catholic Church is the largest religious community in Luxembourg and accordingly has a great social responsibility. After several priests in Germany had spoken out in favour of giving blessings to same-sex couples, the Vatican had taken a negative position with the letter “Responsum ad dubium”.

In an interview with the Luxemburger Wort, Auxiliary Bishop Leo Wagener announced that the Luxembourg Church would follow the Belgian position, which also rejects the blessing of queer partnerships. Furthermore, Auxiliary Bishop Wagener spoke of a “problematic relationship” that would preclude a blessing.

Rosa Lëtzebuerg asbl has now addressed this in an open letter to Cardinal Hollerich.